Christine joined the City of Folsom in 2015. She previously served the City of Elk Grove for nearly nine years as the public affairs manager and public information officer. She also worked at two Sacramento-based public relations firms, where she managed national and statewide public relations and marketing campaigns. Christine’s career started in journalism. She has written for a weekly newspaper and worked as an assignment editor at KTXL-TV FOX-40 News.
Speaking At
Reimagining your agency's website: practical tips and tools for a winning strategy
Should I pursue my APR? 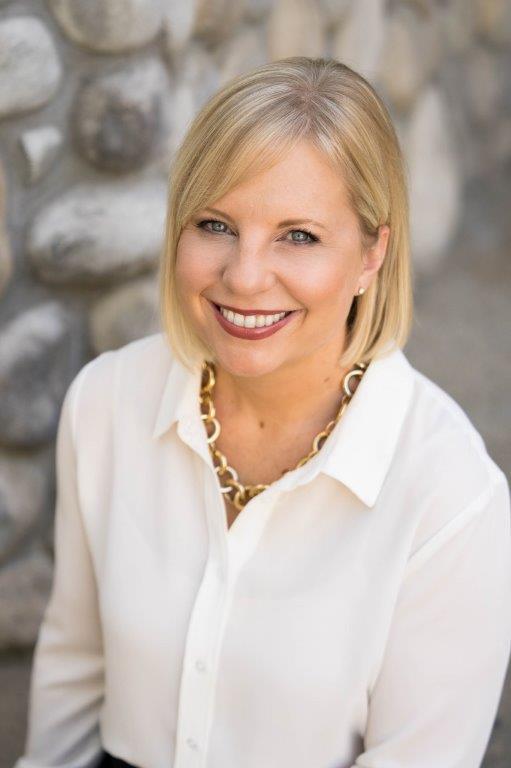