Full Name
Maurice Chaney
Job Title
Public Information Officer
Company
City of Roseville, Environmental Utilities
Speaker Bio
Maurice Chaney is a strategic communication professional with more than 20 years of combined experience in both the public and private sectors. He is a Public Information Officer for the City of Roseville’s Environmental Utilities—a suite of community-owned utilities for a community of 140,000.
Before his role at Roseville, he served nearly seven years as a Media and Communication Specialist for Sacramento. He worked on large economic development projects, such as the new sports arena and digital communications and media relations for several departments. He also served Sacramento County in a similar role. Maurice’s career started at a private consulting firm, Jones and Stokes (now ICF International), where he worked on local and statewide environmental public participation projects.
During his career, Maurice has honed his issues and perception management, media relations, branding, social media, and digital communication skills.
Maurice is a graduate from the University of California at Davis with a Bachelor of Arts degree in Communication and a minor in Sociology.
Speaking At
New attendee orientation
CAPIO business meeting and PIO graduation 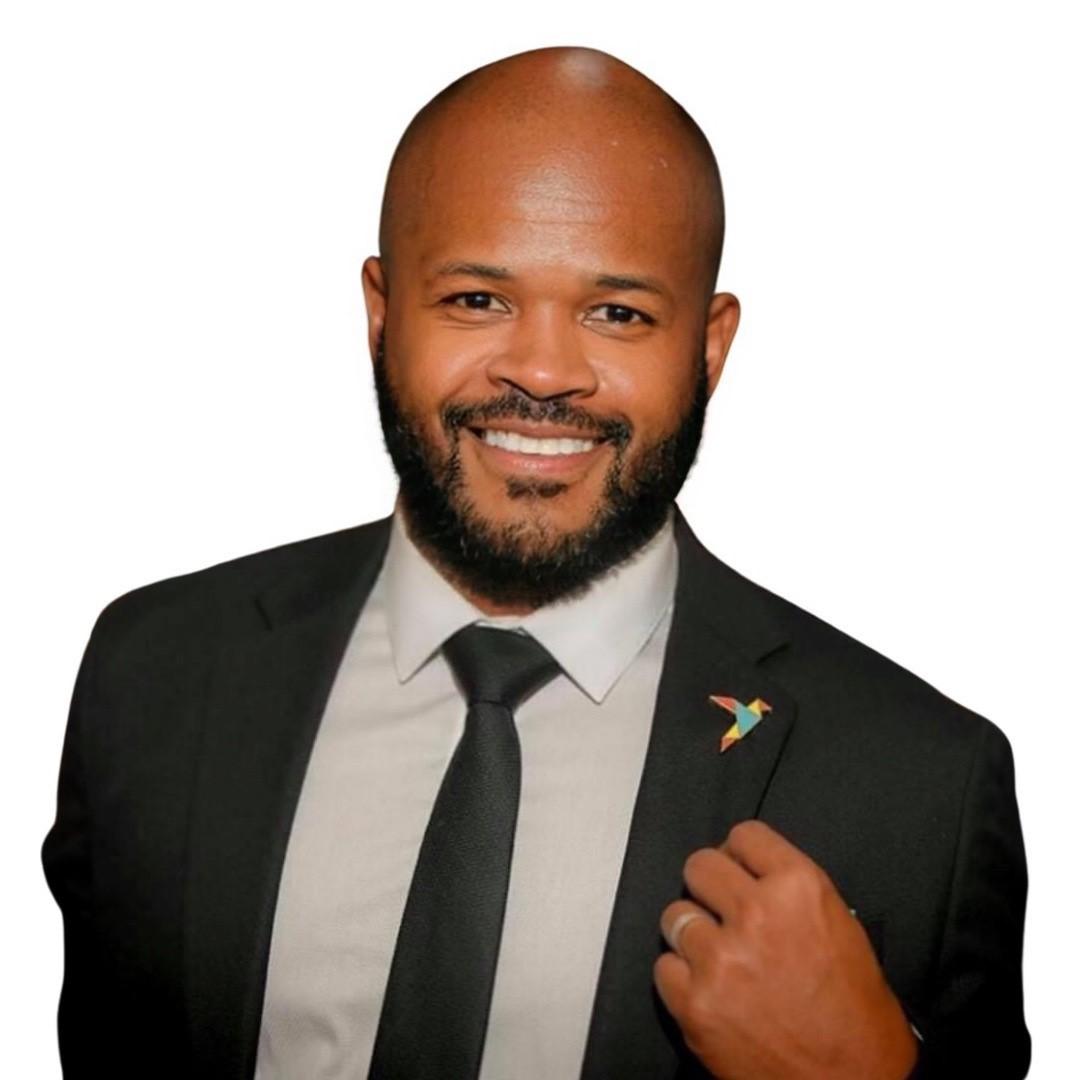