Tori leads the firm’s efforts on political and public education campaigns, building successful grassroots advocacy coalitions to influence decision-makers at every level. She manages Cerrell’s engagement and education efforts on behalf of cities, counties and school districts on local ballot measures. In 2016, she and her team built and ran an advocacy effort in support of a parkland measure in the City of West Covina, garnering nearly 70% of the vote on Election Day.

In addition, Tori provides government relations counsel and support to the firm’s clients on a diverse set of issues at the city and county levels. This includes high profile clients such as Charter Communications and statewide organizations including the California Water Association.

Prior to joining Cerrell Associates, Tori was lead manager of the Strategic Research Department for President Barack Obama’s successful reelection campaign in 2012. She was a key player in developing proven opposition communication messages for use in both earned and paid media. Tori served in a similar capacity on the President’s initial campaign in 2008.

Tori has also worked in U.S. Senate offices and on the reelection campaigns of two U.S. Senators, Debbie Stabenow of Michigan and Blanche Lincoln of Arkansas, where she played a leading role in quickly developing strategic messages to respond to emerging lines of attack and news stories. As a principal analyst with the Service Employees International Union in Washington, DC, Tori provided legislative analysis to a strategic coalition to inform the partners of the benefits of health care reform and motivate their members.

Tori serves as Director of Political Action on the board of the National Women’s Political Caucus – LA Westside Chapter and as the Vice President of Political Action for the California State Board of the organization. She graduated Phi Beta Kappa from George Washington University in Washington, DC with a B.A. in Political Communications and began her career in politics in Washington, DC as an intern for the John Kerry for President Campaign. Her award-winning strategic communications and campaign efforts have been recognized by the Public Relations Society of America-Los Angeles Chapter and the American Association of Political Consultants. 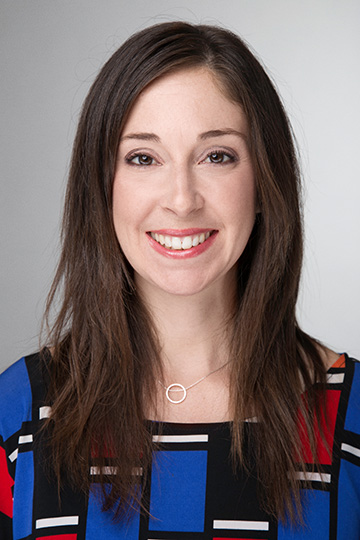