Zach is a regular commentator on national television on public affairs. He’s been featured on and quoted by CNN, ABC, CBSN, MSNBC, Fox News, National Public Radio, the LA Times, the New York Times, Politico and others.

Zach has served for multiple terms as a county level elected official chairing commissions on transportation, criminal justice reform, environment and land use, flood control, air quality and more. Additionally, he has served on state and national level commissions relating to broadband expansion, telecommunications, economic development and the film and television industries.

He is the author of On Message: How a Compelling Narrative Will Make Your Organization Succeed, an Amazon.com best seller in the Marketing category and winner of the prestigious Axiom Business Book Award.

As communicators, you are tasked with communicating equally to all audiences. In the age of information overload and siloed news, how do you make sure your message is heard and trusted? Nationally recognized communicators Zach Friend, Debbie Mesloh, Mike Madrid and Kristin Olsen will discuss how PIOs can break through the noise, build trust and communicate effectively in this evolving media landscape. They will share communications strategies gained through their vast frontline media and communications experience at the local, state and national levels. They have served as elected officials, senior advisors, communications directors and national television commentators and will provide insights on how you can succeed as a communicator in this environment.
Speaking At
Luncheon Keynote - Communicating in a Polarized World
Working with Elected Officials on both sides of the aisle 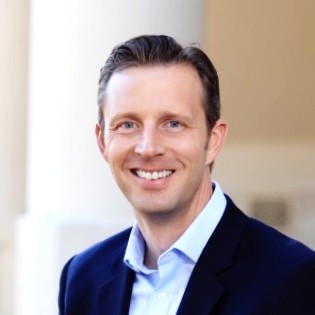