Full Name
Mike Madrid
Job Title
Principal
Company
Grassroots Lab
Speaker Bio
For over twenty years, Mike Madrid has been changing the outcomes of political campaigns throughout the country. His active involvement in local, state, and
federal races has helped him to develop a keen insight into the successful characteristics of winning campaigns.

Madrid is a nationally recognized expert on Latino voting trends. He graduated from the Edmund G. Walsh School of Foreign Service at Georgetown University in 1997, where he wrote his senior thesis on Latino politics and the perspective that politicization of emerging Latino voter groups in Southwestern states was unique in American history.

The completion of his thesis at Georgetown University in Washington DC on Latino voters became the basis for his pioneering work on Latino communications and outreach strategies in California, Texas, Florida and nationwide. He has served as the press secretary for the California Assembly Republican leader and as the political director for the California Republican Party.

In these roles, Madrid played a key role in pioneering Latino outreach and communications strategies. In 2001 Madrid was named as one of America’s “Most Influential Hispanics” by Hispanic Business Magazine. He is a fellow at the Unruh Institute for Politics at USC and is a co-director of the Los Angeles / USC Times Poll and in 2013, was appointed to the Board of Directors of the American Association of Political Consultants (AAPC). Mike served as an adjunct lecturer on Race, Class and Partisanship at the Center for the future of politics in 2019 at the University of Southern California and is a co-founder of The Lincoln Project.
Speaking At
Luncheon Keynote - Communicating in a Polarized World
Working with Elected Officials on both sides of the aisle 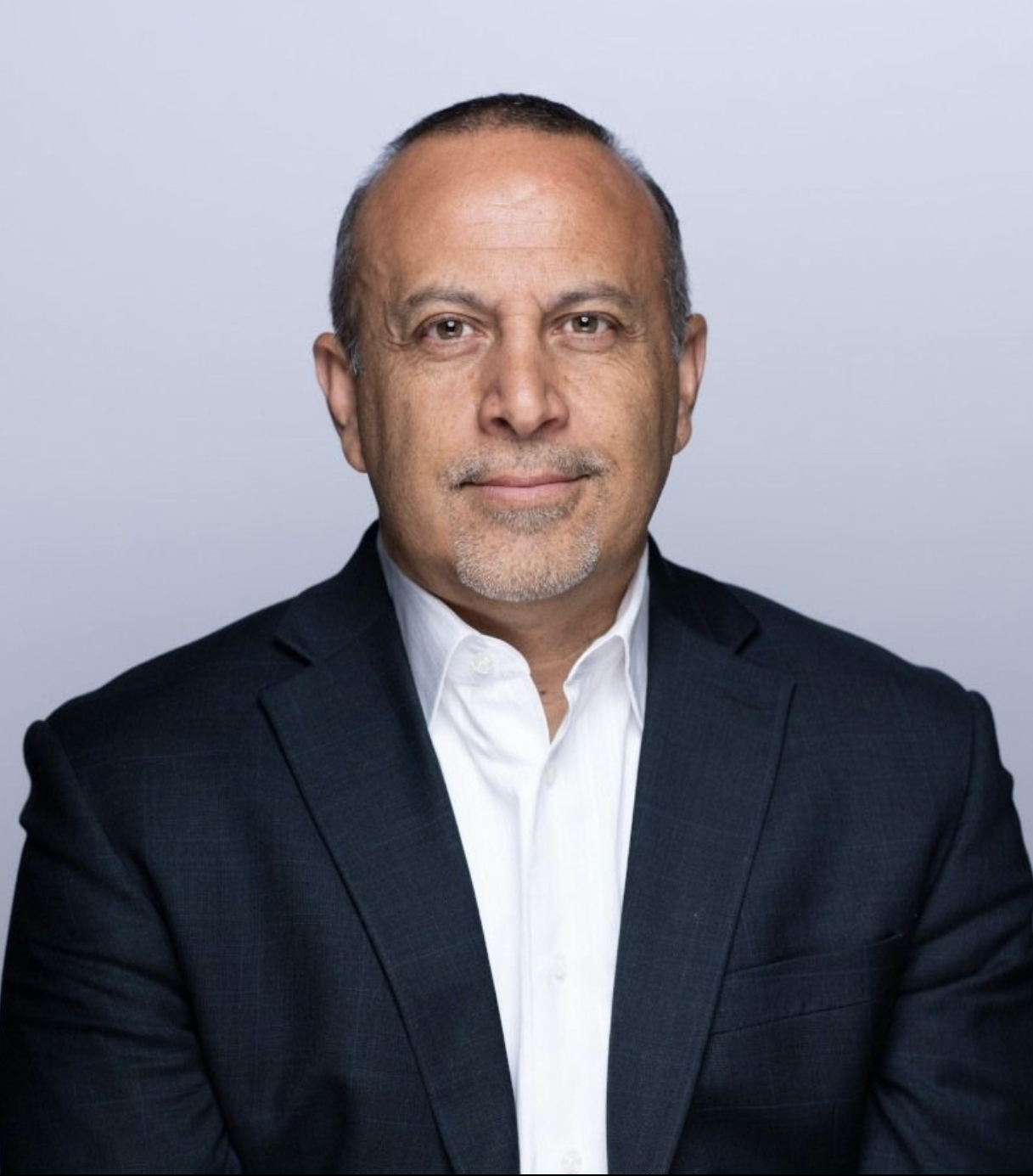