Full Name
Thomas Christensen
Job Title
Communications Specialist
Company
County of San Diego
Speaker Bio
Tom Christensen has been a communications specialist with the County of San Diego since 2006. He coordinates and monitors nearly 100 accounts as part of the County’s nationally-recognized social media efforts and writes stories for CountyNewsCenter.com. He was part of the team that won the 2018 CAPIO Frank Potter Cowan Crisis Communications Leader Team Award and has worked on crisis communications during several wildfires, a county-wide blackout and an outbreak of hepatitis A.

Prior to joining San Diego County, Tom was the Communications Director for the Speaker of the Minnesota House of Representatives for 11 years and was a daily newspaper reporter and weekly columnist in Minnesota for more than a decade. He also hosted a morning Top 40 radio show.
Speaking At
Mix up your messaging 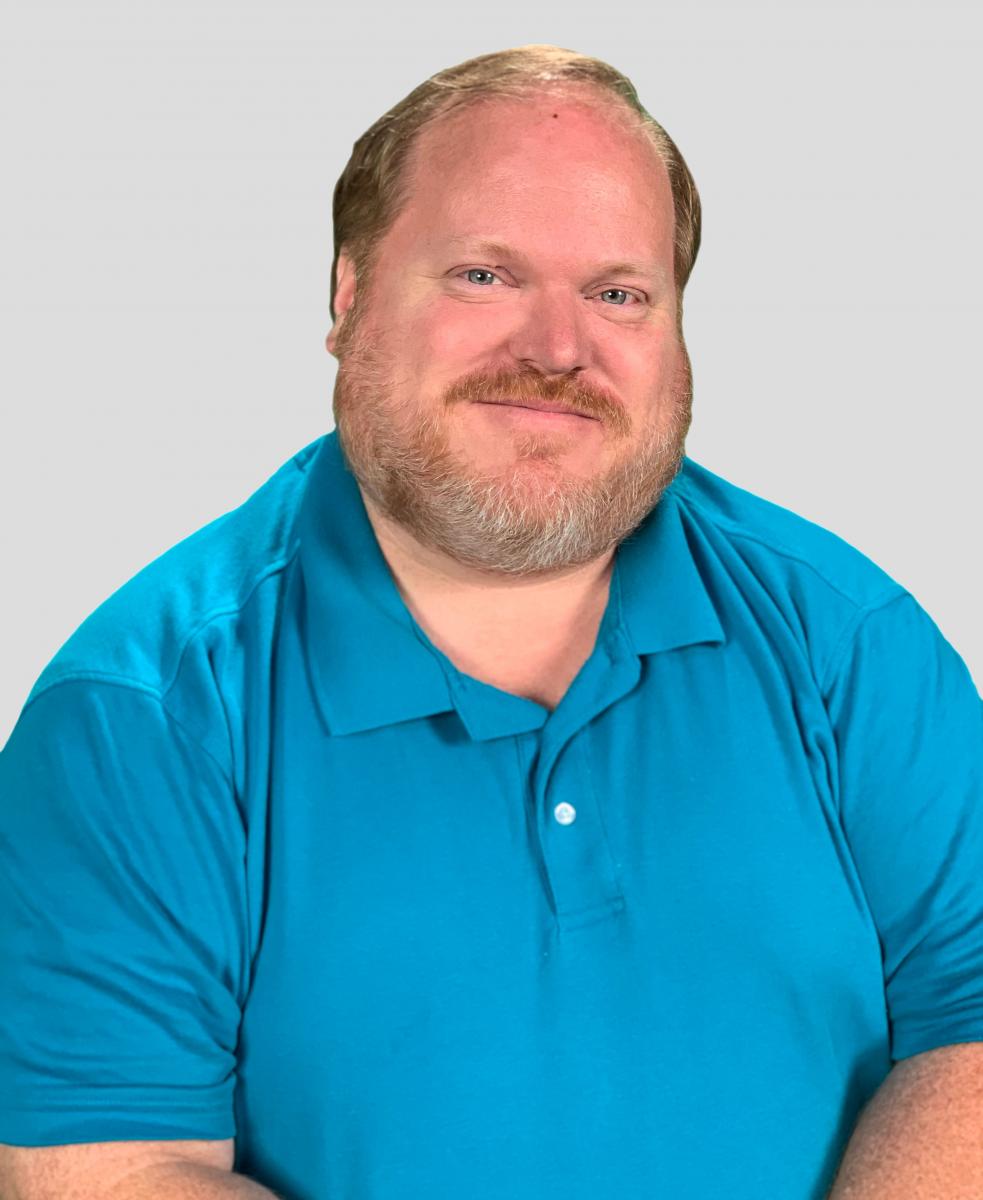