Full Name
Martin Lind
Job Title
Manager
Company
Tyler Technologies
Speaker Bio
Justin has been with Tyler Technologies’ Data and Insights Division (formerly known as Socrata) since 2017, where today he serves as the Director of Client Services for our Eastern Region. Justin has served as an implementation manager and client success manager working directly with our clients prior to taking on this role. His expertise primarily exists in three categories: transparency, performance management, and process improvement. Justin leads the Socrata Performance Community of Practice which is a compilation of over 275 performance practitioners.

Justin has wealth of professional experiences that shape his approach to success with our government partners. He served as the first Director of Innovation and Performance for the City of Jackson after holding management positions in retail and telecom companies. While holding this position, Jackson started down the path of becoming a data-driven government. Bruce and Jackson successfully implemented an open data program, JackStats performance management program, and developed a culture of process improvement through simple data analytics. Jackson’s work has been highlighted by major universities, public and private sector entities, and leading practitioners across the country. Justin was selected as a Next Generation Leader in 2015 through his work with the African American Mayors Association. Justin also received the 2017 Emerging Leader Award from the American Society of Public Administration’s Center for Accountability and Performance for his accomplishments in the realm of performance management.
Speaking At
Trust your gut or trust the facts? 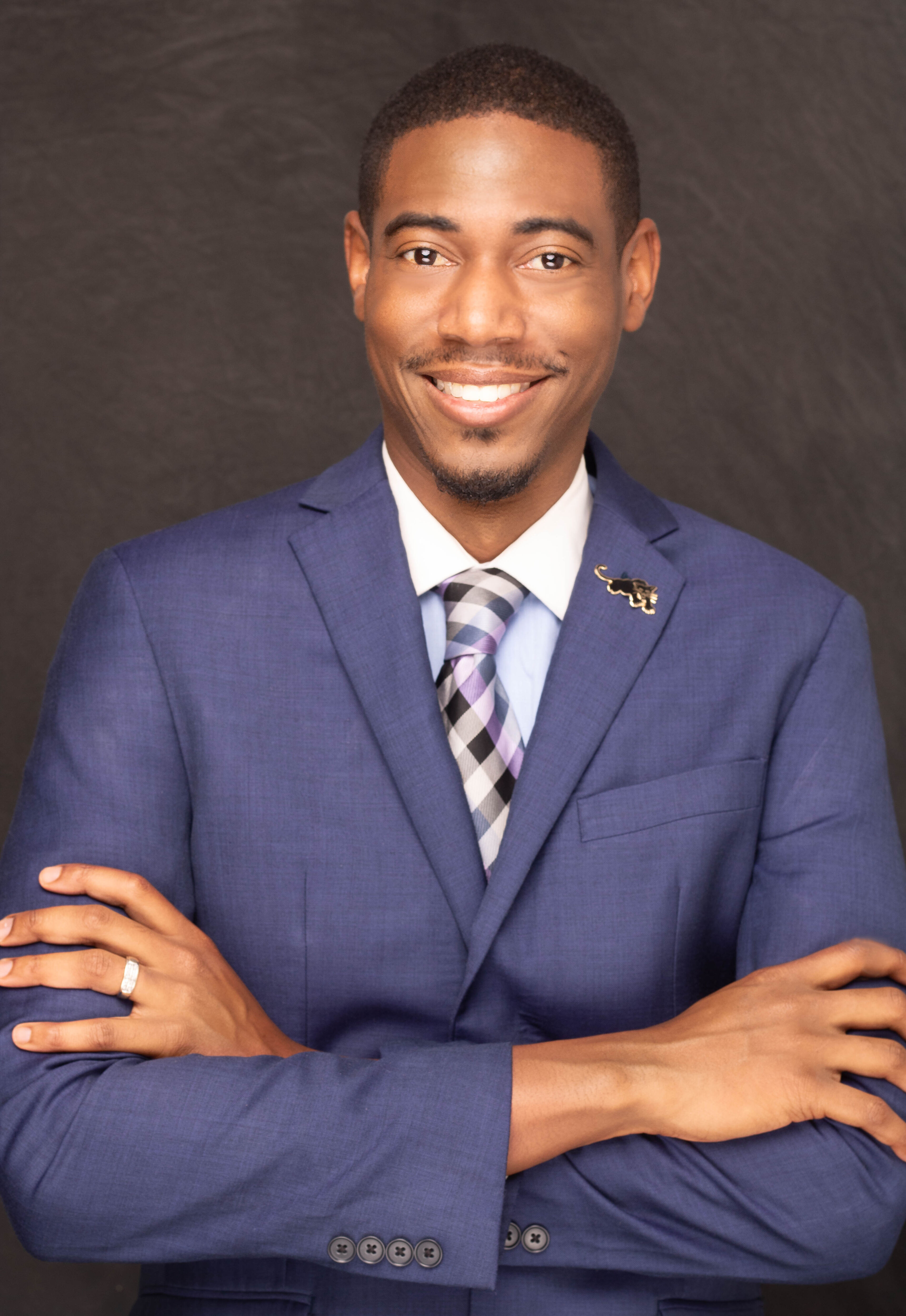